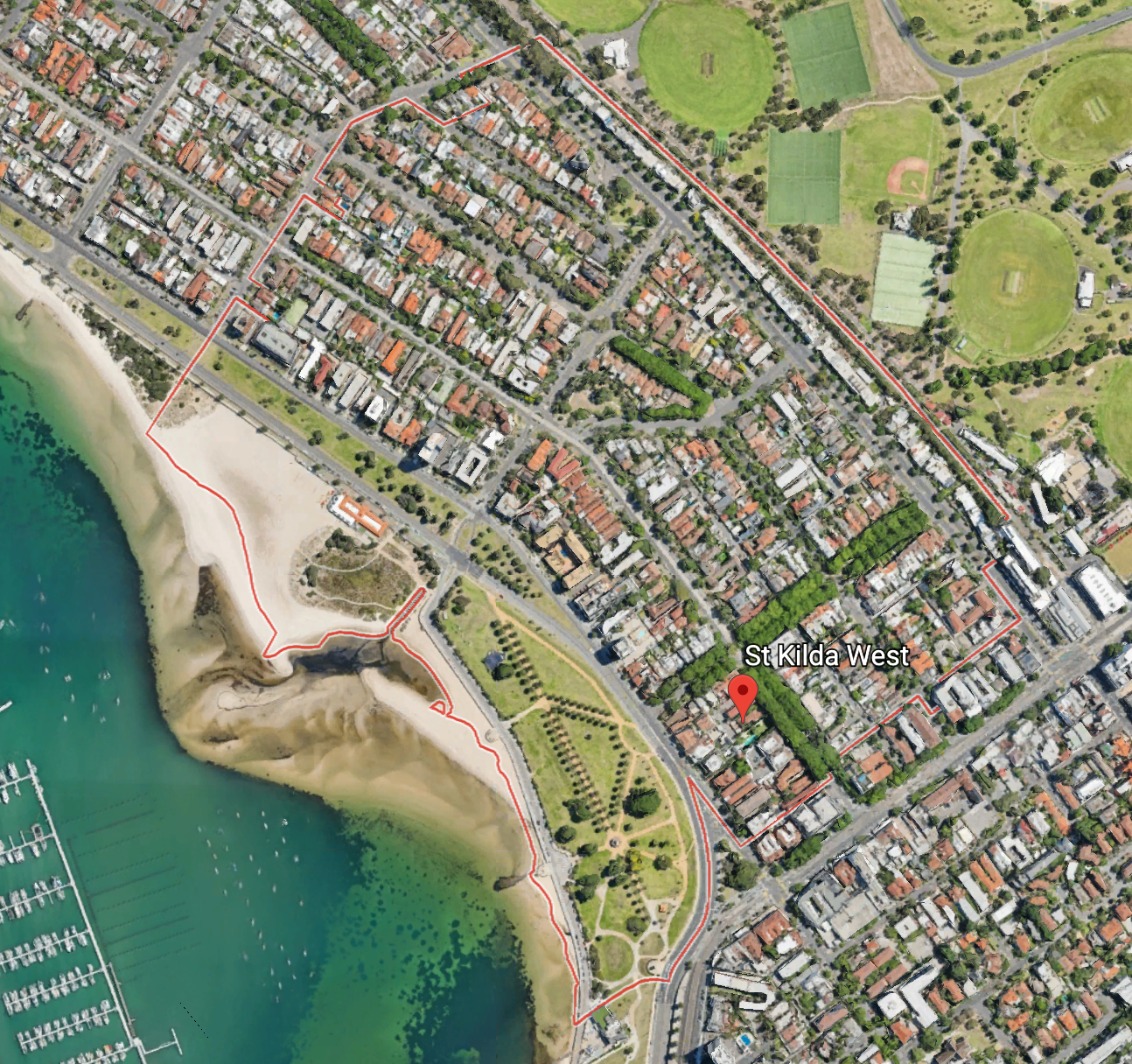 St. Kilda West was established as a suburb of Melbourne Australia in 1879. The area that St. Kilda West exists on was once a swamp that was drained in the 1870s to accommodate urban expansion. It is an almost exclusively residential suburb home to a diverse group of people including young professionals, singles, retirees, and families. Like most Australian suburbs, St. Kilda West also has a number of parks and vegetated areas that contribute positively to the surrounding area. However, given that St. Kilda West is exclusively residential, most of its commercial facilities (ie. Supermarkets and schools) are located in other suburbs, and it has been criticized for this in recent years as residents have to drive or take public transport for their basic necessities.