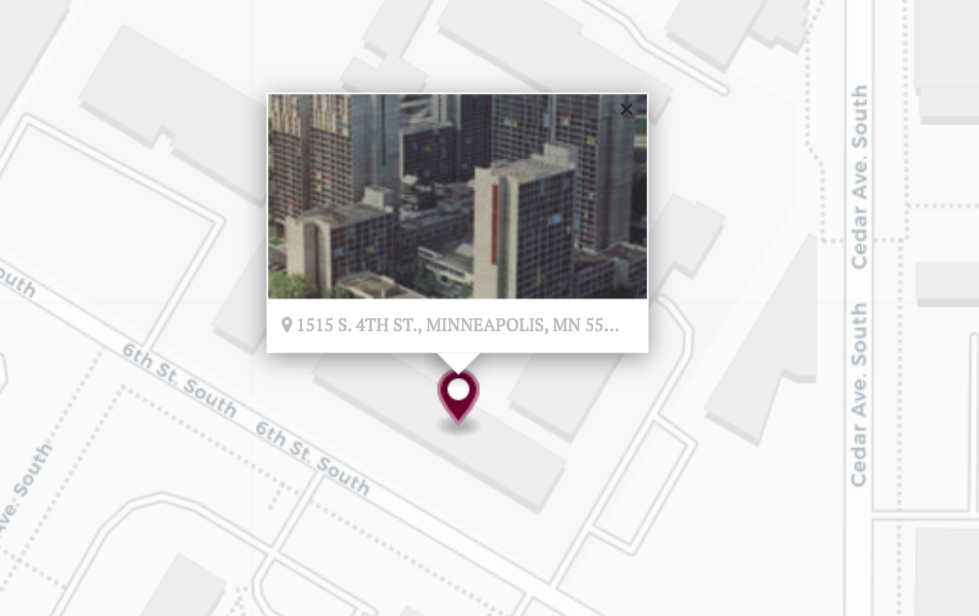 Riverside Plaza is a housing complex in Minneapolis that encompasses 11 buildings, 5,000 residents, and 1,300 units. It was developed as part of the New Town-in-Town movement from the U.S. Department of Housing and Urban Development in the 1970s. Because Riverside Plaza is just a housing complex, we have to wonder why it was classified as a “new town,” lacking a lot of quintessential city attributes like businesses where residents work. It was developed with the vision of being a self-sufficient, densely-populated urban area that catered to multiple income levels. However, its development has been controversial, as its developers “shunned community input, bought and razed homes and historical structures and were accused of coercing residents and business owners to sell out and get out.” More recently, it has been referred to as the “Ghetto in the Sky,” “Non-Reading Rainbow,” “Little Mogadishu,” and “Crack Stacks,” partly because of its association with lower-income Northeast African immigrants. Some residents say the density of the buildings and its apartment units has helped to foster a strong sense of community, despite and perhaps related to these epithets.