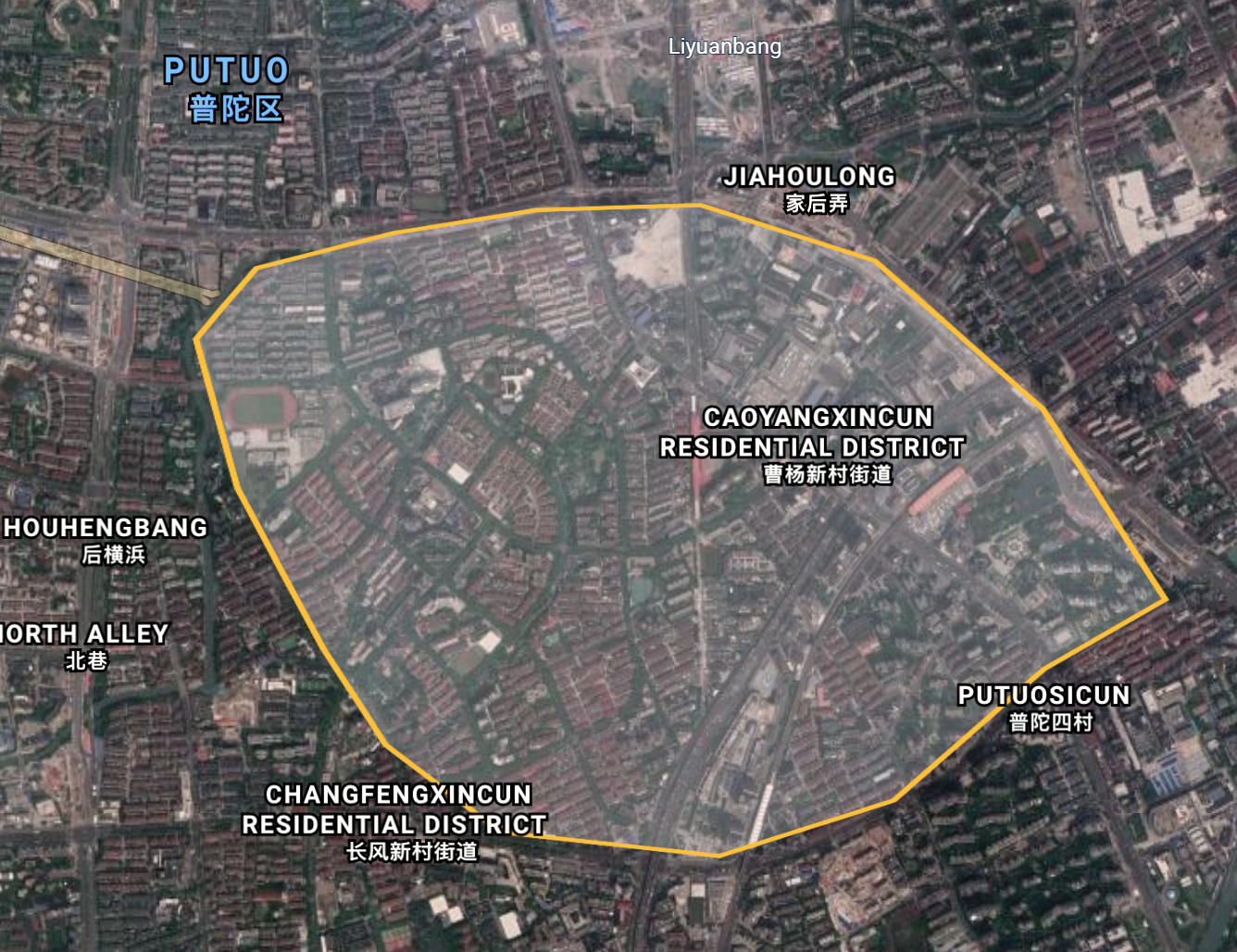 Located in the Putuo District of Shanghai, Caoyang New Village was established in 1951 as one of China’s first implementations of the neighborhood unit. It grew out of increased demand for improved homes for the working and lower class— which was a principal concern of the Communist government at the time. Unlike most neighborhoods that tend to target the upper/middle class, the Caoyang New village was designed to house lower class citizens. However, it still paid close attention to its design and incorporated schools, social facilities, and vegetated areas into its plan. Unfortunately in the years following, new additions to Caoyang New Village were done hastily and were poorly constructed which ultimately resulted in many of the buildings needing to be taken down. What resulted from this was an assortment of buildings with varying sizes and construction styles— many of which are unable to be remodeled after it was named a heritage site in 2017. This currently remains one of the neighborhood’s biggest challenges as it is effectively frozen in time inside the rapidly modernizing city of Shanghai.