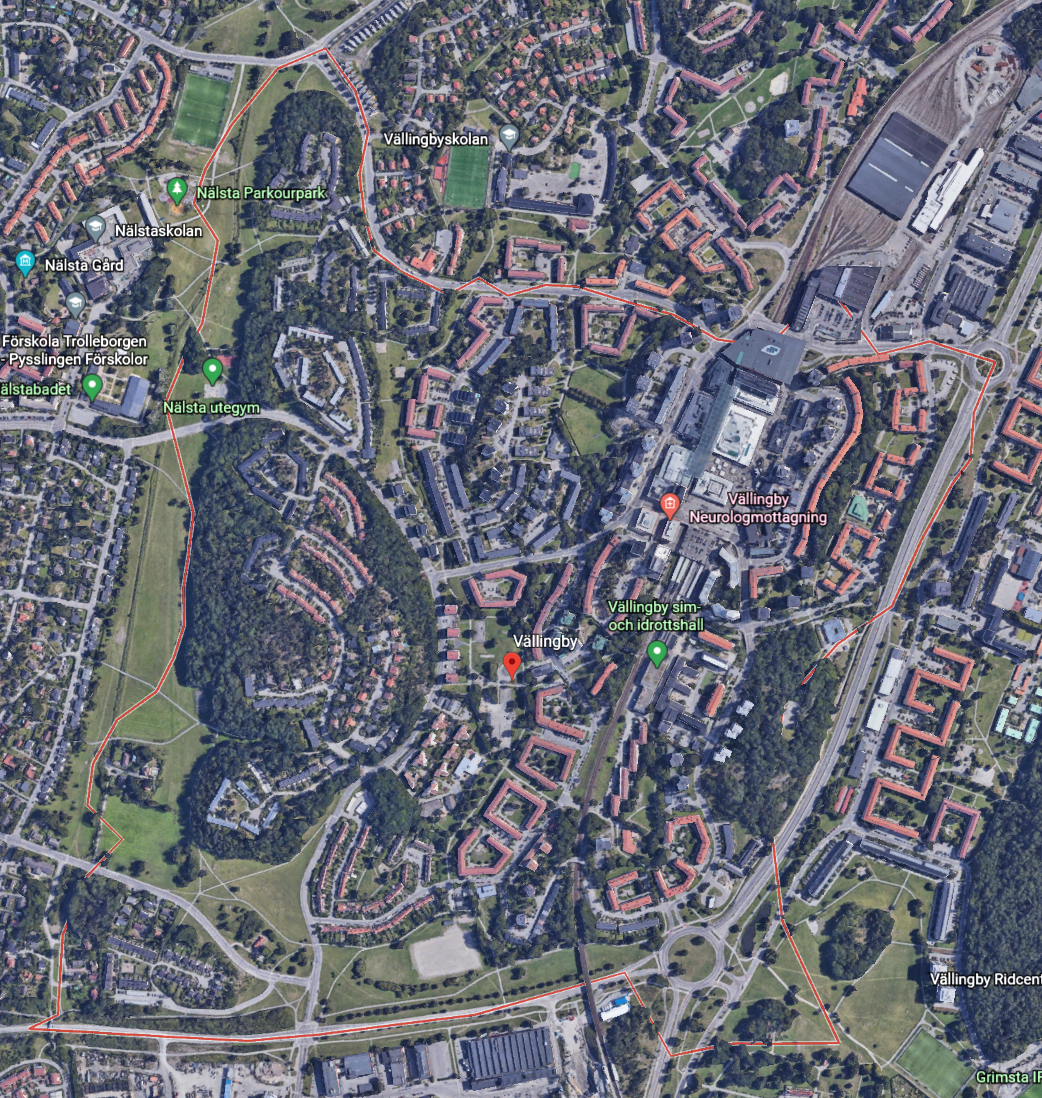 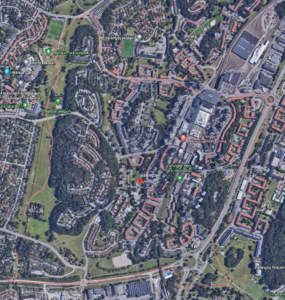 The plan of this city was to decentralize the population of Stockholm and solve the housing shortage. Set on agricultural land, the design was inspired by the Radburn idea and the New Towns of the United Kingdom. In its early stages of construction, small-scale suburbs had been realized in the style of Garden cities and low block apartments. High-rise buildings were placed near the metro stations, and smaller houses and green areas radiate further out.

One thought on “Vällingby, Stockholm (Sweden)”