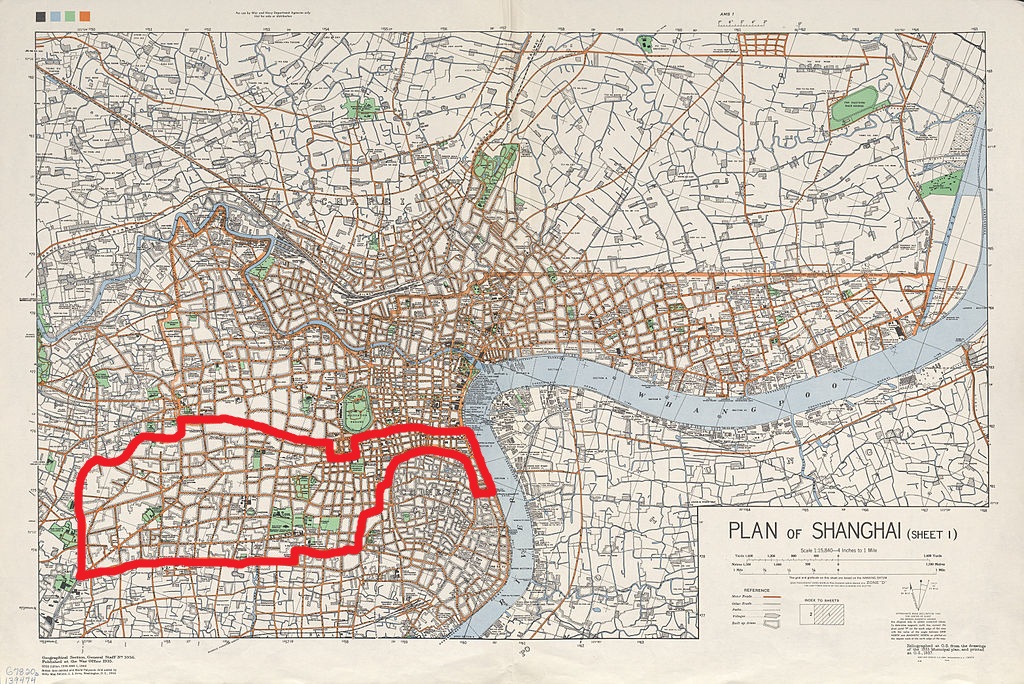 The Shanghai French concession was an area of land in Shanghai that were governed, planed and administrated by the French government between 1849 and 1946. After rapid city redevelopments and urbanization in the 21th century, it is still very easy to identify the traces of French influence. The old western style architectures and neighborhoods are now being preserved by the city government. The area can be viewed as large neighborhood sharing one unique identity. Even until this day, the Shanghai French concessions is still a fashionable, artistic, wealthy, heavily westernized, area.