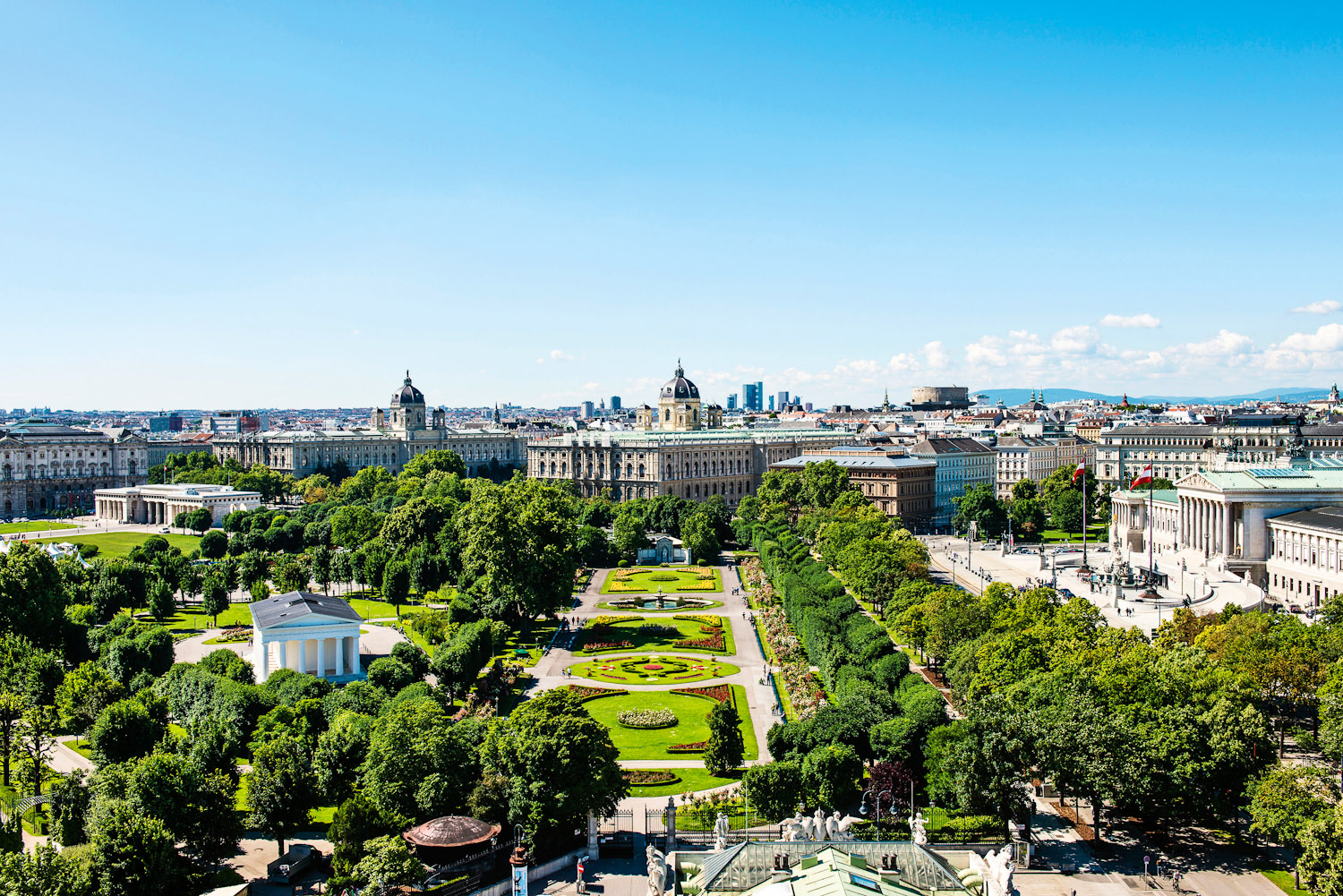 Ringstrasse is a large boulevard that cuts through the center of Vienna’s historical city center. Created in the 1850s, the boulevard is typical of the “Parisian-style” boulevard, with multi-lane roads, green spaces, and monuments that bookend streets. Formed after the demolition of the city’s old defensive walls, the street is a grand representation of the Austro-Hungarian empire’s commitment to Enlightenment ideals. The street is flanked by important cultural institutions, such as the Parliament and the Vienna Opera House, in a neo-renaissance style that calls back to Greco-Roman and Renaissance traditions of ideal rationalism and scientific thought. Ringstrasse is emblematic of the power of the Hapsburg dynasty and a monument to Vienna’s cultural heritage and its status as a modern city. Today, the boulevard continues to be a symbol of Vienna and is an important public space for locals.