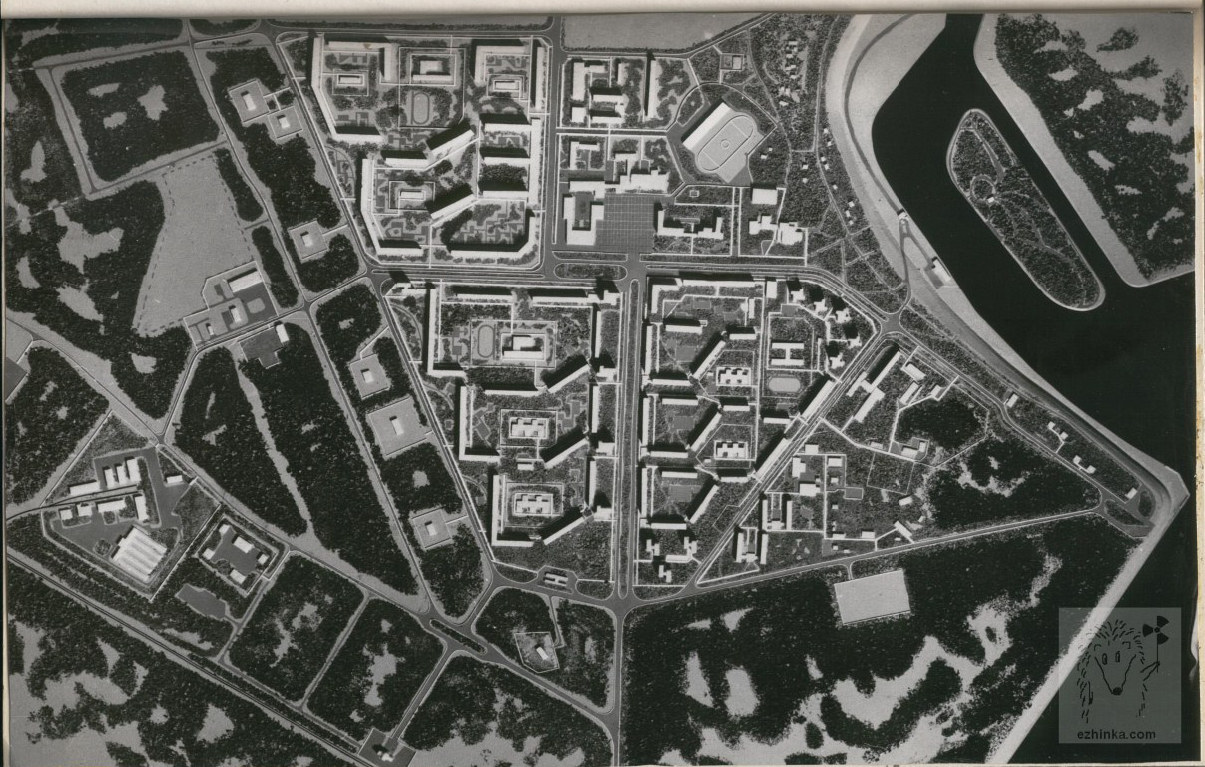 Posted on by Daria Aksenova

Pripyat’ is a planned town in the middle of Ukrainian forests. It was built next to the Chernobyl Nuclear Power Plant, as a suburb to serve the power plant and supply housing for the power plant workers. It is now a ghost-city due to the Chernobyl accident, but it has successfully operated as a town in 1973-1786. It was planned and inhabited efficiently – the center of the city contained cultural and commercial units, while the housing was surrounded by numerous parks. The streets were wide and had fast communication with the power plant. In the first few years, the population grew from 0 to 40 thousand, as people willing to live there were given free accommodation. As a lot of government resources were spent on Pripyat’, its former inhabitants report that the town was extremely comfortable and navigable, full of opportunities hardly found in other places.