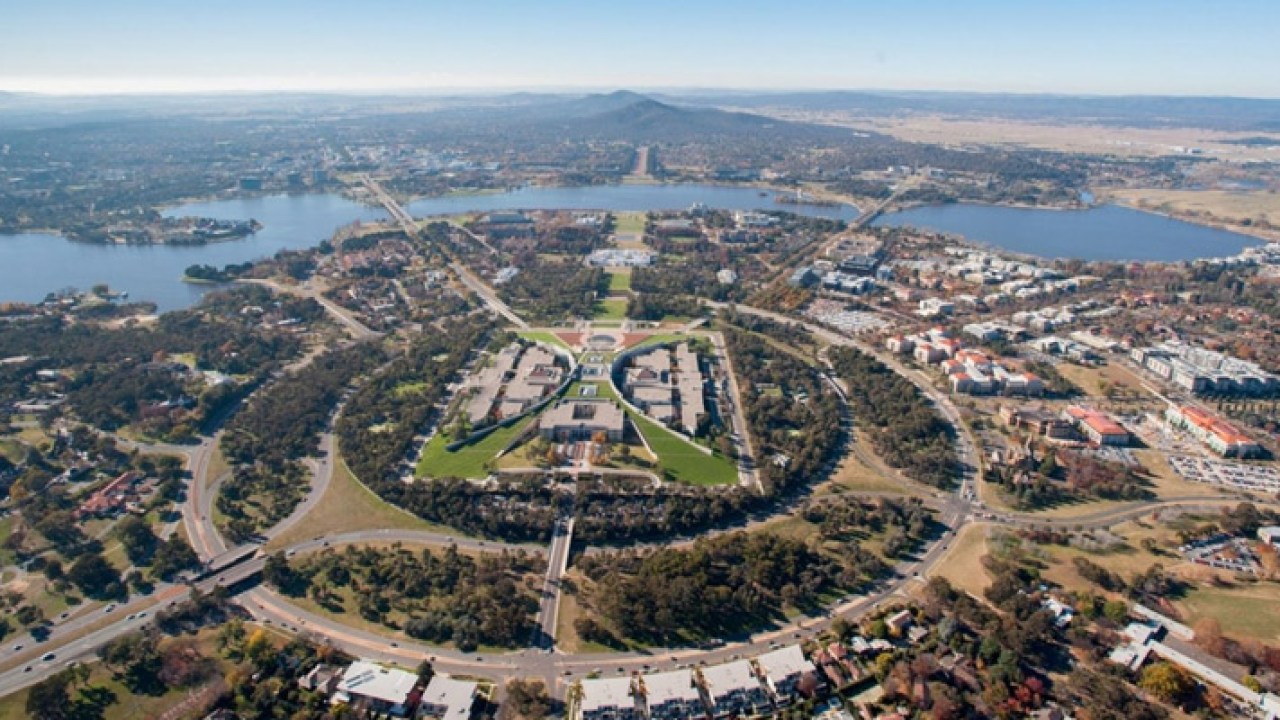 Canberra was founded in 1913 as an entirely planned city and was built from scratch to be Australia’s capital. Incorporating elements of the Prairie School and Garden City movement into the design of the Parliament Triangle, the city also boasts a number of planned amenities like curved boulevards, an abundance of park space, and a man made reservoir. In recent years it has been criticized for contributing to urban sprawl and having a layout that is not designed for walking. Its distinct separation of residential, industrial, and civic districts has only furthered urban sprawl and made it difficult for residents to go anywhere without the use of a car or public transportation. Many of Canberra’s issues likely result from its lack of diverse economic opportunities and unplanned suburban additions. Recently, it has also been susceptible to the effects of climate change.