Marrakech represents a unique blend of organic patterns influenced by Islamic social law and the changing realities of economics and geopolitics.  The ancient medina is built to serve basic familial and community functions prescribed by Islamic teachings, with the labyrinthine layout following a premodern focus on “neighborhood” and gradual expansion that contributed to the stability of the settlement.  Following colonization, the blueprint for future districts was created using many of the French’s non-grid principles that arose in the 1800s.  Amidst the city’s current shift towards tourism, developers have planned curvilinear roads to support leisure golf communities marketed towards affluent Westerners. 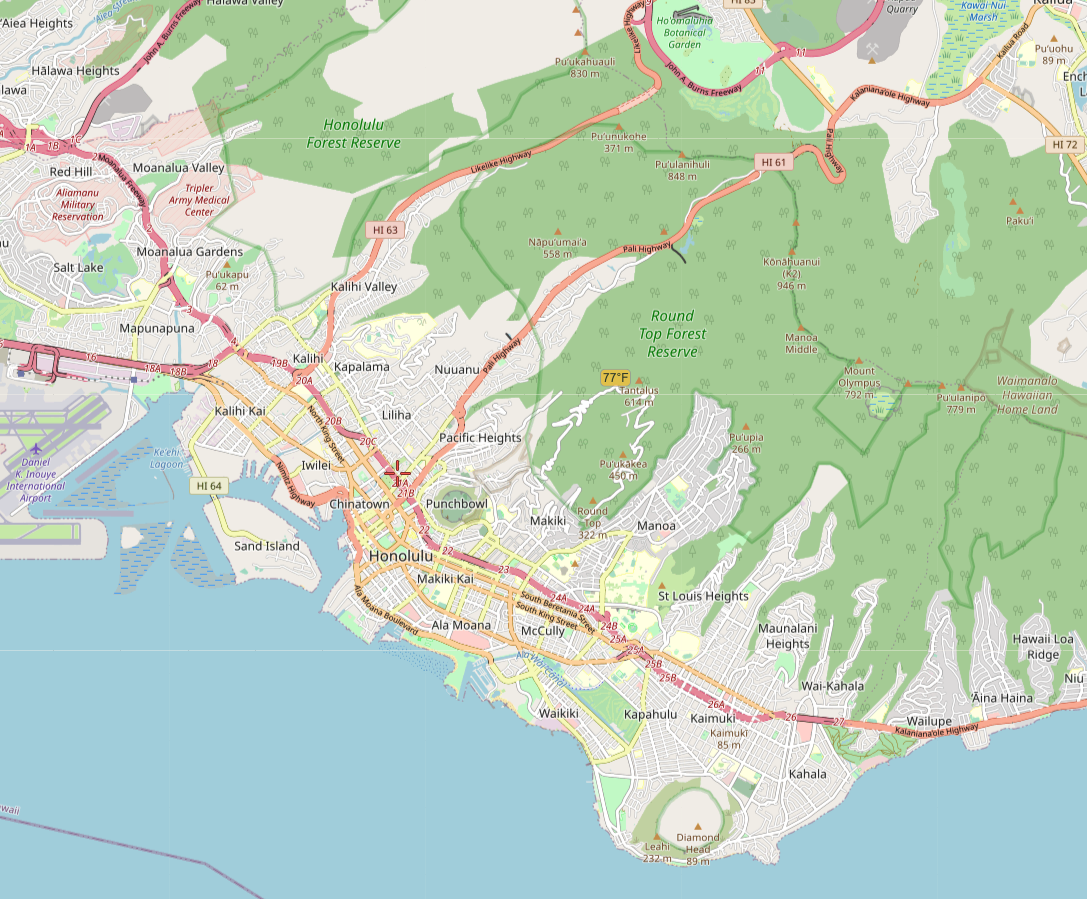 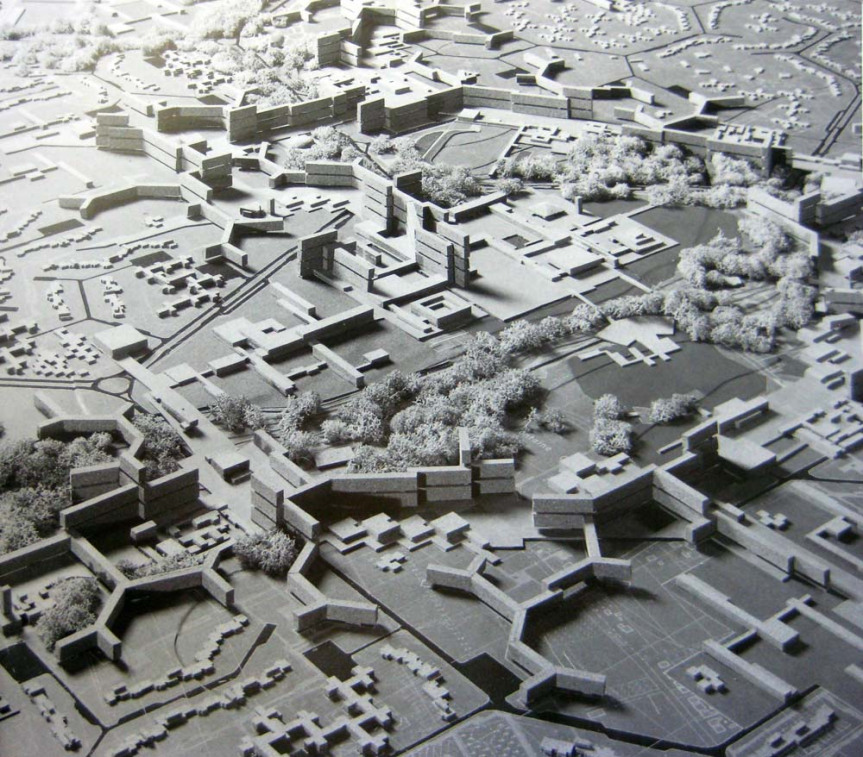 Groznjan is a small town on the top of a terraced hill in Croatia. It was established by Romans as a fort kastel due to its high vantage point. As even the town’s inside terrain is very leveled, the initial Roman plan had to adjust to local topography, sacrificing the usually strict grid pattern. Groznjan often changed its rulers and inhabitants, yet it is uniform in style: its medieval urban complex built by Venetians in the 13th century remained largely untouched, and as the town is so small, each renovation took on the scope of the whole city. Recently, the town started attracting more residents due to its contemporary jazz educational programs, and new houses and public spaces grew outside the original kastel walls in an organic pattern along the roads leading up to Groznjan. 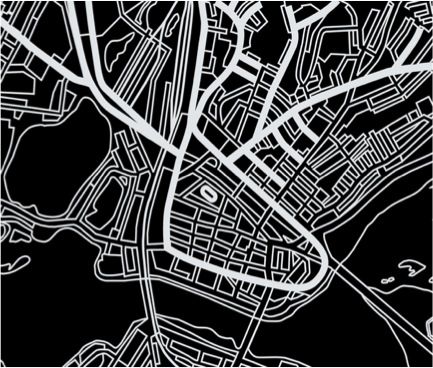 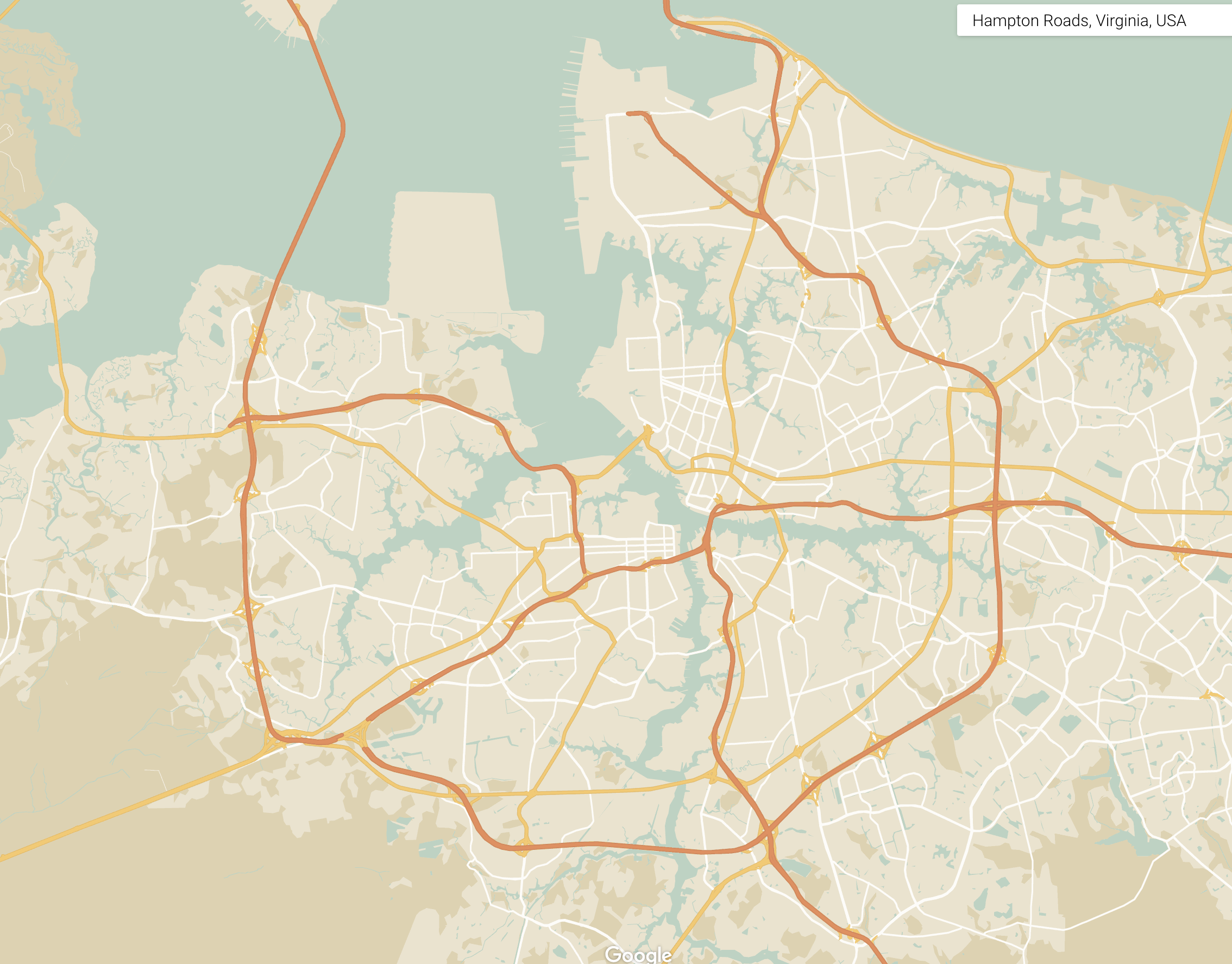 The Hampton Roads Region of Virginia has been an important site for the U.S. armed forces since the War of 1812. There are now a number of bases for the various branches of the military. The spiderweb pattern of roads, centered on the city of Norfolk, was designed to be able to transport supplies and troops from any direction. 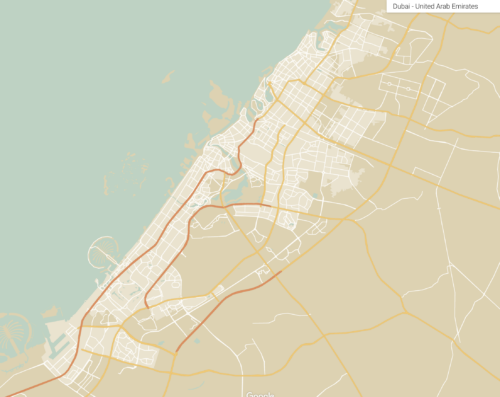 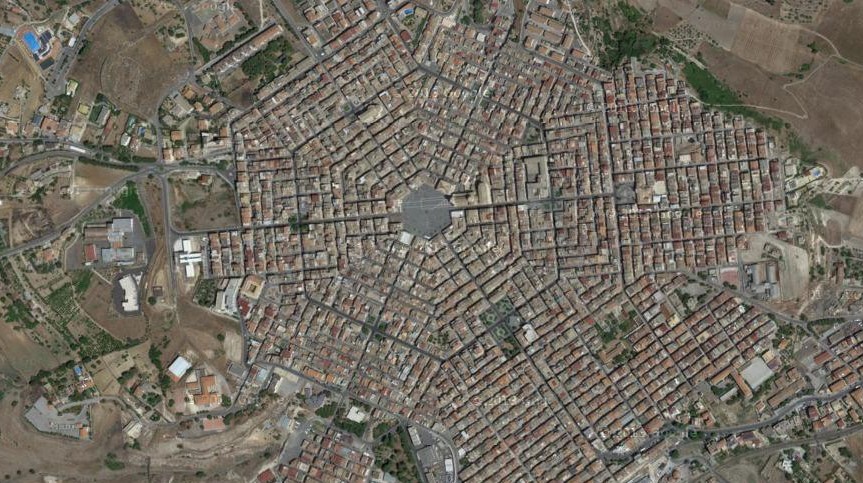 Grammichele is an Italian city of about 15,000 people located in Sicily. The highly rationalized hexagonal city plan is defined in six equal sections, one of which was left for the founder, Prince Carlo María Carafa – passionate about Astronomy and Mathematics – to build his palaces.